Why very often do mergers and acquisitions fail? 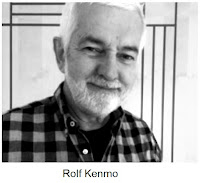 Such mistakes can cause big bad consequences, e.g. – you lose money and time, very often a lot! – the best personnel quit – competitors take advantage of your mistake – etc How can you then avoid these mistakes? A so-called due diligence is done, where accountants and lawyers are involved, but… The accountants' mission is to check, if the bookkeeping is in order, so the value of the company can be estimated properly. The lawyers check all agreements, so they are good and what risks they represent, so the value can be estimated well also from this perspective. However, who checks the management and the personnel? Are they performing well? Of course, you can see that in profitability records. But will – the people in both companies cooperate well? – all good performing personnel stay, or could they quit? – the staffing of the changed organisation work well? Of course, the management team, who took the initiative, surely has some experience in recruitment and staffing. But in this, it could be seen as an extensive recruitment process! It is also important with speed, so not good performing personnel leave, or you create more anxiety than needed. As an example, have a look at the management team below. It is a small startup. They develop and market an IT-based concept.

The CEO’s personality you can see in the third column. The CEO fits rather well to the so-called Level5 Leadership, which was one of the “recipes” for the eleven successful companies in the bestseller “Good to Great”, by Jim Collins. The CEO fits especially well in a company, where you have an environment with rapid change. For this specific company it is relevant, since it is a startup. The Level 5 Leadership is very easy to describe with the eight HumanGuide dimensions, as presented below.

Based on the HumanGuide-concepts such a leader can be described with squares, where the fully colored are the strengths. Among them there is a ranking, that shows that the strongest strength is Quality (core factor) and that the second strongest factor is Structure (co-factor). The personality of a good leader has the following profile: – Power: is result-oriented and can take tough decisions; – Quality: is persistent, long-term sighted and has good ethical standards; – Structure: data and facts driven, and keep the focus; – Imagination: is open-minded and notices crucial changes in the environment very early; – Exposure: is atypical in the profile, since he/she has nothing against that other persons are in focus. Moreover, such a leader doesn’t like to have ‘yes-people’ around. Perhaps for some people this seems astonishing. This can be explained by Jim Collins results, based on five years of research, that showed that some of the CEOs in the eleven successful companies cited in his book were not well-known. The way he describes the Level5 Leadership could be verified by thousands of tests in our database. So, in buying this company you will have a good CEO, concerning the personality, but of course there are also other important dimensions to be considered, like values and many other crucial competences. However, the personality is the most difficult aspect to assess, compared to competences of different kinds, since these can be observed via performance. What about the two other managers in the management team? In the first column you have the Marketing Manager. His strengths are relevant, except for Imagination. But if you look at the CEOs and the CIOs personality, they can compensate him, since they have a lot of Imagination. Perhaps too much... The Marketing Manager also add Power to the team, since he will look for results and complain, if there is too much Imagination, which brings a good dynamic. Moreover, he has the strengths of Sensibility and Contacts, that enables him to cooperate well. Concerning the CIO (Chief Information Officer), he has also a good leader personality, except for Power. However, also here the two other managers are complementary to him, if he does things that are too advanced, or does not take the initiative. Moreover, if they are too eager for results, then the CIO will be a good risk analyst. One of our multinational customers, since 2009, uses our HumanGuide concepts in order to improve the outcome of their acquisitions. The concepts are used in order to support the onboarding process. We think that is uncommon. Moreover, they have a great advantage that the HumanGuide personality test is based on a theory with eight basic dimensions, so it gives much more precision than other tests, such as DISC and tests based on the Big five model. More precision gives better conclusions and matching. We like also to point out that the processes for mergers and acquisitions could be further improved. You can also assess key persons by getting information about them, e.g.
– social media – hobbies and other interests – engagement – clothes – etc Act as Sherlock Holmes, i.e. collect observations and create the pattern. ONE TESTIMONIAL:
"When integrating a new team that is joining u-blox in the course of an acquisition, HG is of the utmost value for supporting the on-boarding process. Team integration and assignment of new tasks are facilitated thanks to insight into the person profiles of all people involved. We began to use this strategy 2009 for our first acquisition. When we started 2003 to use the HumanGuide concepts, then we were a startup. The use was mostly for recruitment and staffing. Today we have more than 1300 employees in 25 countries. We have now (21-09-23) done 3482 HumanGuide personality tests." T Seiler, CEO, u-blox AG
Labels: Emenei Fusoes e aquisicoes HumanGuide Kenmo M&A mapeamento da empresa Perfil Pessoal
Location: São Paulo, SP, Brasil 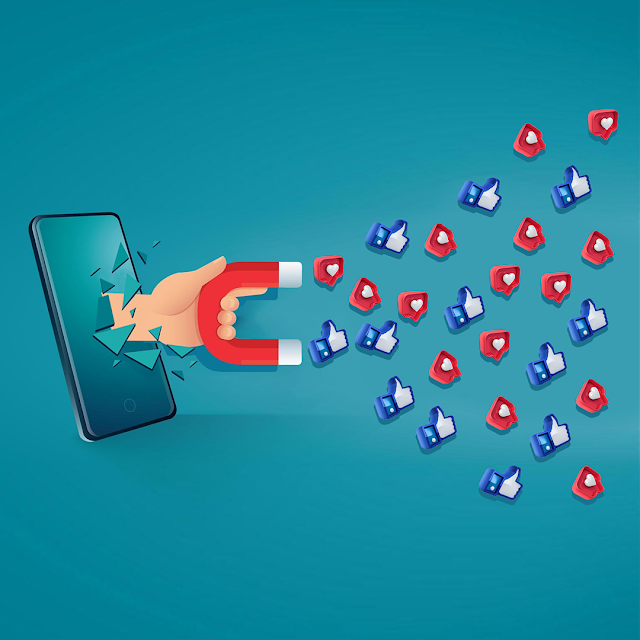